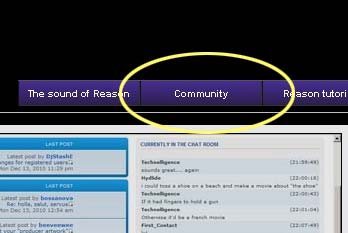 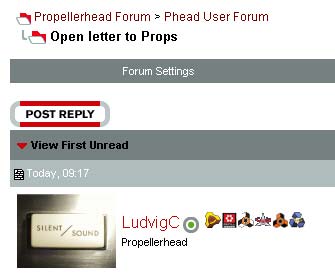 20 thoughts on “Some Amazing Happenings”